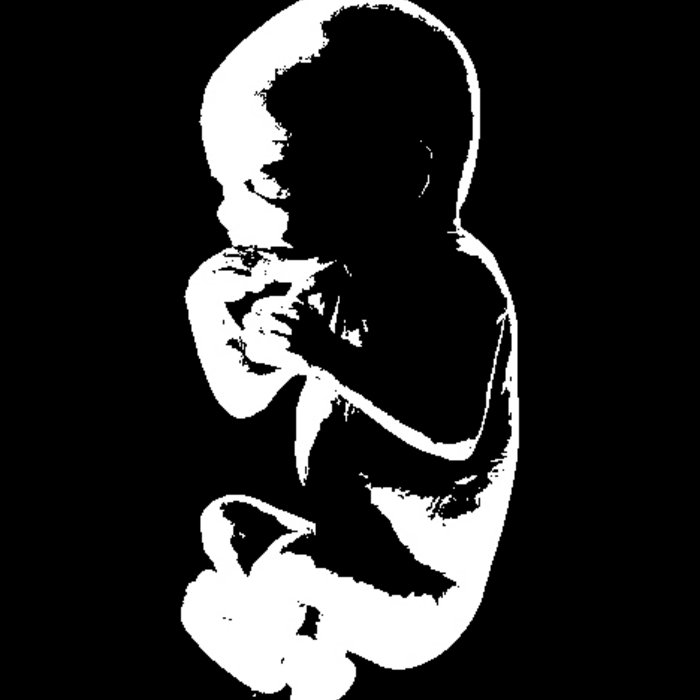 This music and arts festival was curated by URBAN ARTS BERLIN that took place on the 21st and 22nd of August at CORPO 6 project space in Berlin, Germany.

All the works presented were kindly offered by all the creative workers involved for the inception of the Homunculus.

As Dark as it gets with Light as its goal.

This on-line compilation presents extracts of the live recordings.

There is also a CD released by Urban Arts Berlin which included the best works.

A selection of the finest noise, pagan, ritual, unsettling and transcendental tonalities that this island earth offers.

For ordering the CD and/or book any of the projects involved please write here:
urbanartsberlin_bookings@yahoo.de

JOHN MURPHY needs little introduction. An Industrial warrior of the first hour, John has been involved with such heavyweight projects as SPK, Lustmord and Current 93, as well as Knifeladder, Last Dominion Lost and Whitehouse. He will be joined by ANNIE STUBBS (SPK; Devotion) for the project D’Stere and JON EVANS (Last Dominion Lost) for Grimsel Path.

THE SUBLIME are VERÓNICA MOTA and JON EVANS, a duo project of two titans who have worked together producing sound and music for radio, performance art and live concerts, creating a wonderful palette of horrors and obscure delights such as “INFERNO” (the soundtrack to the original film of Dante’s magnum opus, made in Italy in 1911, and performed on the exact centenary, to the day, in 2011), and “The Second Death Of Reason” as part of the NSK STAAT LIPSK program in Leipzig.

CUBOP is VERÓNICA MOTA’s solo project, which has become one of the strongest and most recognised female Industrial/Ritualistic projects in Berlin. Her precise and powerful works have commanded attention and achieved positive criticism in the different fields of cinema, dance, performance art and music. Currently, she is working with two different duet projects: one with Annie Stubbs, The Devil And Miss Jones, the other with Jon Evans.

In her function as organizer of FOETUS FROLICS, she has been concerned to represent women in the festival, wishing to avoid the patrimania that often accompanies such events. The Inclusion of SAUGE, ANY, DAMEDISMEMBER ART and DANIELA GAST should redress the balance.

C-DRÍK is a veteran noisist with scores of releases on vinyl and CD since 1989. Roaming the world to find original noise artists and collaborators, many of these projects can be found on his own Syrphe Records.

ANDREW SEAL, under the name of Praying For Oblivion, has been consistently releasing his post-industrial noise excursions for 15 years. An indicative retrospective compilation of his work, Turm Schweigen, was released on Obscurex records in 2010.

The rump of the festival represents the cream of Berlin’s underground noise makers (the sordid bump and grind of Joris J’s GENUS INKASSO, the subway soundtracks of Mauro Diciocia as TORBA, Mark Fantini ((of MONNO renoun)) and his joyous circus of dissonance, and the subtle horror of Ango Visone’s MARIAE NASCENTI. Extra note should be given to ORVAR, a Mexican shaman and artist, whose contribution for the occasion will be formally presented on both evenings, and spiritual comrades RASKOL’NIKOV, a marvelous two-piece ensemble from Italy who are absolutely not to be missed.


Unborn future, we welcome you.