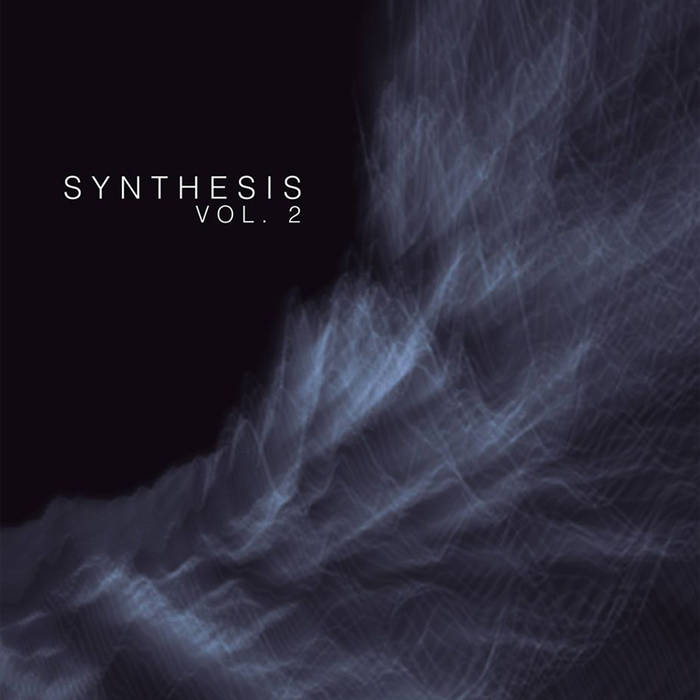 An international Music Compilation with some of the best living sound artists working professionally in the sonic field.

This record contains a selection of seven tracks from a total of 30 selected tracks released on our bandcamp page:

We present to you a very remarkable record in the experimental and sound art terrain with live concerts by some of the selected artists who you can enjoy in the vinyl and two other live acts from the on-line bandcamp release.

Musician and sound designer from Mexico City currently working in Berlin. Her works encompass analogue and digital synthesis, field recordings and musique concrète techniques, often displaying her proficiency at playing a variety of instruments. She has produced a large body of soundtrackwork for Radio, film and performance, and, with Cubop & Espectra Negra, as a solo artist in her own right.

This year the legendary Japanese Label LUST VESSEL will release a 3 Vol. sound archive with the best compositions produced in the last decade by Cubop in tape format.

Alan Gleeson is an Irish sound artist based in Berlin who has been experimenting with all types of electronic sound for over 15 years. In 2010 he completed a Masters Degree in Music Technology at the University of Limerick, Ireland. His thesis and continued research is based on “A practice-based solution for meaningful and expressive laptop performance”.

Since moving to Berlin Alan has been involved in many performances, both solo and accompanied. He has also been involved in creating sound installations (CTM 2011, Rainforest), MNM by Humatic (ZKM 2014).

"What if this is Paradise and we are already in Heaven?"

The piece is mainly put together in Max/MSP and implies heavy processing of recorded body sounds, as well as
some old-fashioned Synthesizers, Compressors and tons of reverb.

Interviews With Butcher Brown and Slauson Malone, plus LP of the week by SAULT.