Get fresh music recommendations delivered to your inbox every Friday.
We've updated our Terms of Use. You can review the changes here.

from SYNTHESIS VOL. 2 by International Compilation 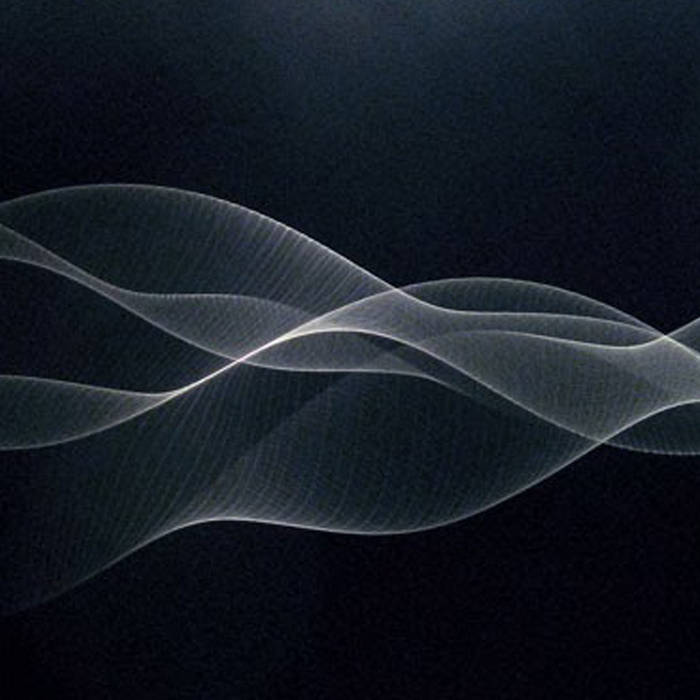 Luigi Morleo was born in Mesagne, Italy (BR) in 1970. Mr. Morleo is presently teaching Percussion at the N. Piccinni Conservatory in Bari.
In 1992 he won the “Valerio Bucci” 1st prize for Percussionists organized by the percussionists of the Teatro alla Scala in Milan. From 1987 to 1991 he was percussionist with the Teatro Petruzzelli Orchestra in Bari and from 1992 to 1994 was percussionist and timpanist with the Symphonic Orchestra of the Provincial Administration in Bari, now is timpanist of the Bari Society of Concert Orchestra while has played in Europe, Japan and China. He is very active as a soloist, composer and conductor at International Festivals in Italy and throughout the world.

Sampa The Great joins the show to discuss her release, "As Above, So Below".